The body of an exiled Iranian activist was found in a Texas lake last week, with friends and colleagues remembering his dedication to human rights during his short life.
The body of Ali Ajami, 37, was found floating in McGovern Lake in Houston's Hermann Park on Wednesday, local channel ABC13 reported.
Ajami had fled to Turkey from Iran after spending two years in prison due to his role in the Green Movement, a friend told the broadcaster, a pro-democracy movement that swept through his home country in 2009, after decades of authoritarian rule.
The Green Movement was launched after critics of the Iranian government condemned general elections in 2009, widely viewed as rigged.
The mass protest movement was met with a heavy crackdown by authorities, resulting in the deaths of at least 36 people, while thousands more were thrown in jail.
"All he wanted all the time was a simple, peaceful and just life for himself and for everyone else in the world, including his country," longtime friend Mohammad Tootkaboni told ABC13.
From Turkey, Ajami moved to the US, where he went on to work as a researcher for non-profit organisations.
Initial reports suggested his death was being investigated as a homicide but a detective on the case told a local broadcaster on Tuesday that there was no signs of foul play.
Authorities will undertake an autopsy to determine the cause of his death, the detective said, adding that Ajami was taking anti-depressants before his death.
The US-based Center for Human Rights in Iran said that Ajami had suffered "long-term effects" as a result of his incarceration in Iran.
"Ali was physically assaulted during his incarceration... No one was ever held accountable for this abuse of prisoners' rights, a practice that remains rampant in the country," the organisation, where Ajami formerly worked, said in a statement.
Tootkaboni added: "He was struggling with difficulties in his life as an immigrant here. In different parts of his life he told me that 'I think this is too harsh. I don't think I can keep up or continue.'
"Me and his other friends would give him emotional support."
The Center for Human Rights in Iran described Ajami as a "young, bright, compassionate individual who left this world much too soon".
"We are deeply saddened by his passing and look forward to the day when no Iranian feels compelled to leave their homeland in search of safety and opportunity," it added.
---Human rights activist Ali Ajami was found dead in a pond in Houston, Texas, last week. ---
...

Related articles based on keyword density

globalresearch.ca 01/07/2014 Politics
By Prof Michel Chossudovsky Global Research, June 21, 2014 Following the incursion of jihadist rebels of the Islamic State of Iraq and the Levant (IS...View Details»

Iran Blinds Acid-Attacker In ‘Eye For an Eye’ Justice ... 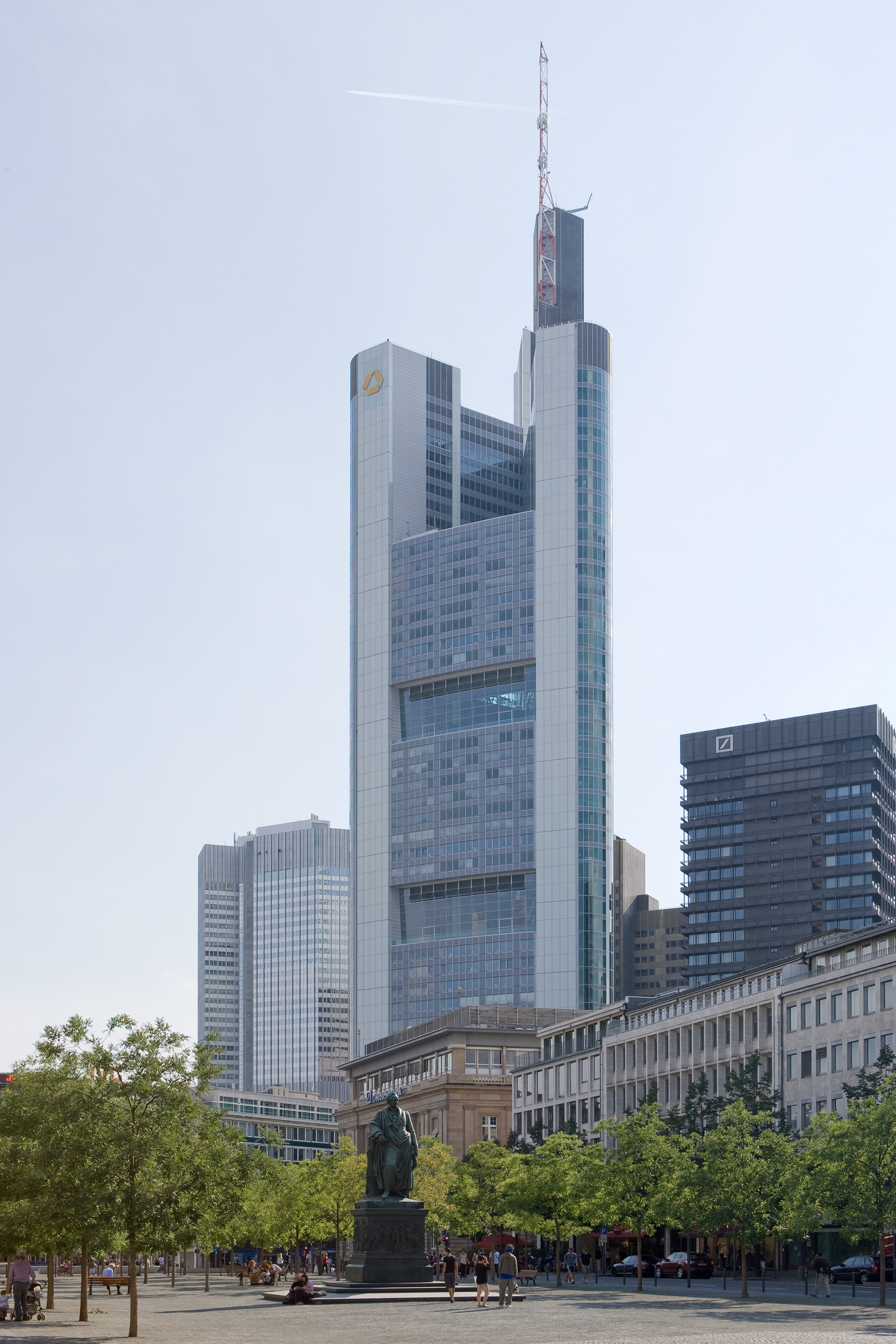 dw.de 13/03/2015 Economy
Commerzbank has agreed to pay a hefty sum in a settlement with US regulators over illegal transactions with companies in Iran and Sudan. The dealings ...View Details»